Win A Trip To Manchester To See Sheku Kanneh-Mason

Start your new year with some fresh classical music talent.

Sheku is the brightest star in classical music and the cellist that famously serenaded Meghan and Harry on their wedding day.

Experience the beautiful sound of Sheku and his 400-year-old cello on his second album, Elgar, released on Friday 10th January 2020.

And now Classic FM is is giving you the chance to see Sheku perform live for yourself. Scroll down for more information and to enter the competition.

EXPERIENCE THE SOUND OF SHEKU

He silenced the St George's Chapel crowd at Windsor Castle when he played at Their Royal Highnesses Prince Harry and The Duchess of Sussex's Royal Wedding in 2018.

And now Sheku, the nation's favourite cellist, is releasing an album featuring Elgar's Cello Concerto and a host of other classical works, recorded alongside the London Symphomy Orchestra at the world-famous Abbey Road Studios in London. The album, called Elgar, is the follow-up to Sheku's sensational debut album ‘Inspiration’.

Let the sound of Sheku become the soundtrack to your new year. 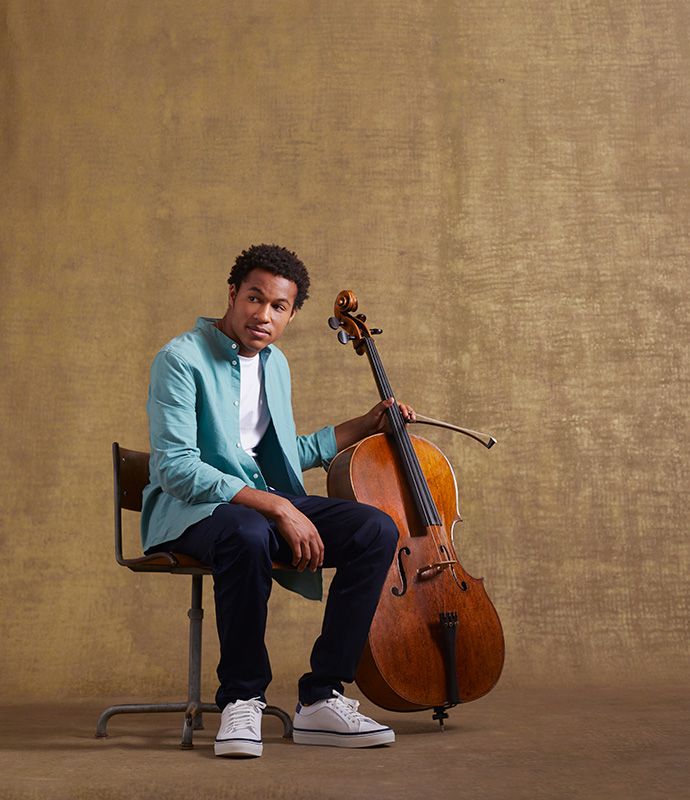