Win a Trip to London Plus Tickets to See The Mousetrap

Everyone loves a little bit of mystery in their lives, especially if there’s a way to make sense of it! The satisfaction of solving a problem is far too good to miss…

And what better way to spark some intrigue and drama than with THE genre-defining murder mystery play?

That’s right, the world’s longest-running play, The Mousetrap by Agatha Christie, re-opens this week and we’d love to get you in the audience! Read on to see if you could solve the mystery, and be in with a chance of winning tickets, return travel, and a stay in Central London. 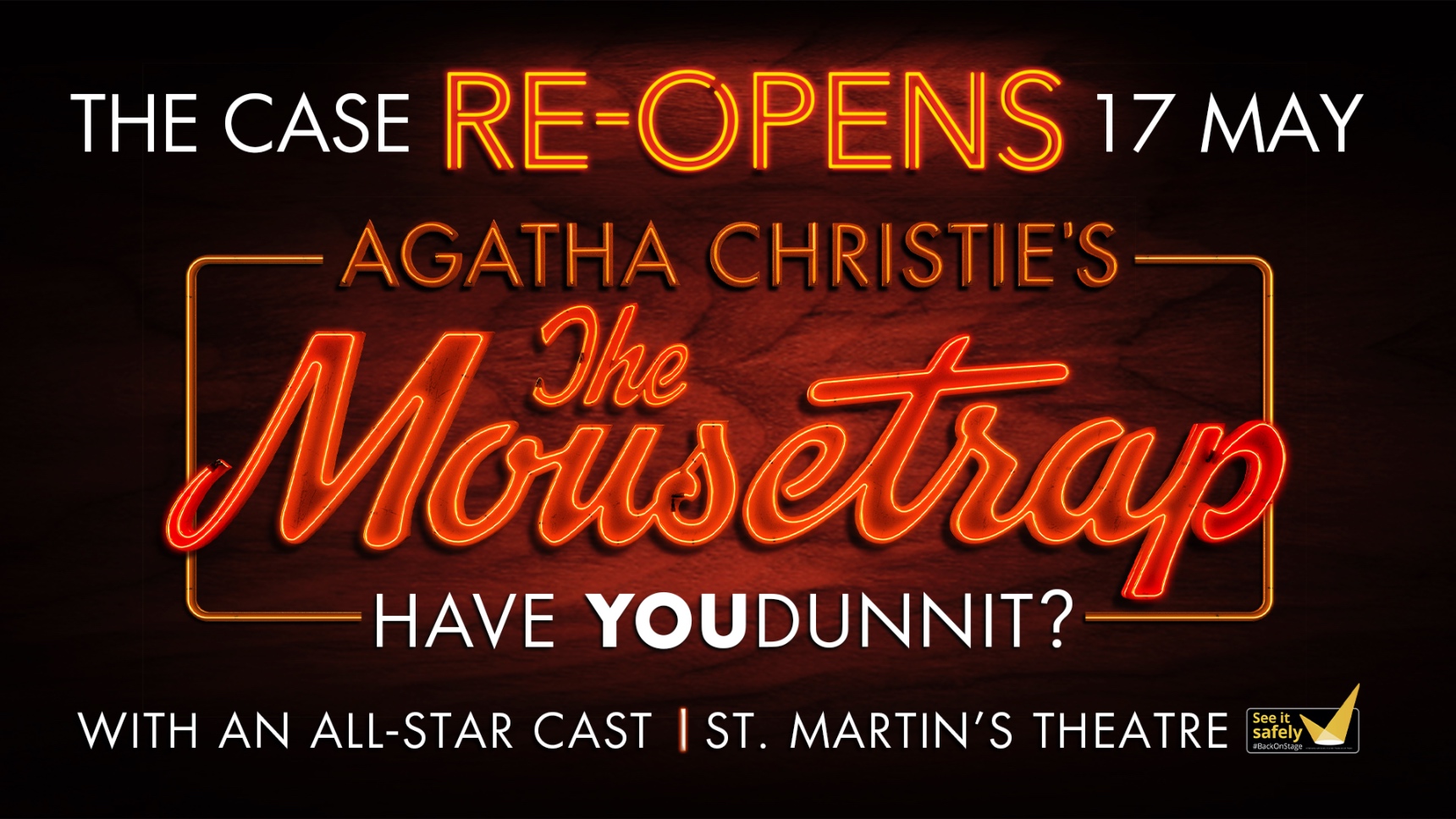 The Mousetrap by Agatha Christie

DON’T JUST SEE IT. SOLVE IT.

AGATHA CHRISTIE’S THE MOUSETRAP is the world’s longest-running play. This thrilling West End production – which has become as much of a London icon as Big Ben or Buckingham Palace – is THE genre-defining murder mystery from the best-selling novelist of all time… case closed!

As news spreads of a murder in London, a group of seven strangers find themselves snowed in at a stately countryside guesthouse. When a police sergeant arrives, the guests discover – to their horror – that a killer is in their midst! One by one, the suspicious characters reveal their sordid pasts. Which one is the murderer? Who will be their next victim? Can you solve the mystery before another “mouse” goes SNAP?

For almost 70 years, AGATHA CHRISTIE’S THE MOUSETRAP has kept millions of people from every corner of the globe on the edge of their seats. HAVE YOU DUNNIT? Book tickets now and solve the mystery! 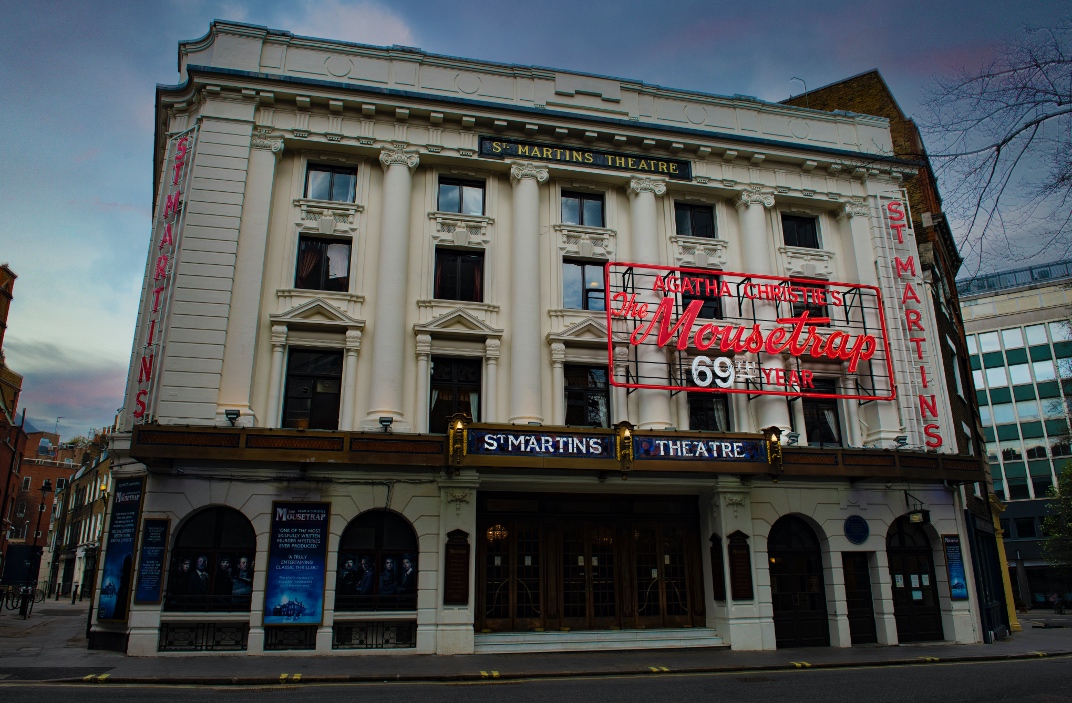