Celebrate the release of Debbie Wiseman OBE’s ‘The Music of Kings & Queens’ with a royal London time.

We’re giving you the chance to win a Champagne Afternoon Tea for Two at the Fortnum & Mason Bar and Restaurant, in the stunning surrounds of the Royal Exchange’s courtyard, London.

To celebrate the release of Classic FM Composer in Residence Debbie Wiseman OBE’s ‘The Music of Kings & Queens’, we’re giving one lucky winner, and a plus one, the chance to experience the Champagne Afternoon Tea at the iconic London venue by answering the question below.

Specially composed for the Queen’s 95th birthday, ‘The Music of Kings & Queens’ is being released on Decca Records on 11th June 2021. The recording features music composed by Debbie Wiseman, accompanied with words by Simon Brooks-Ward, which brings to life the story of the making of the United Kingdom through twelve of our past monarchs – beginning with William the Conqueror and ending with Her Majesty Queen Elizabeth II.

Answer the question below correctly for your chance to win the ultimate Afternoon Tea experience. 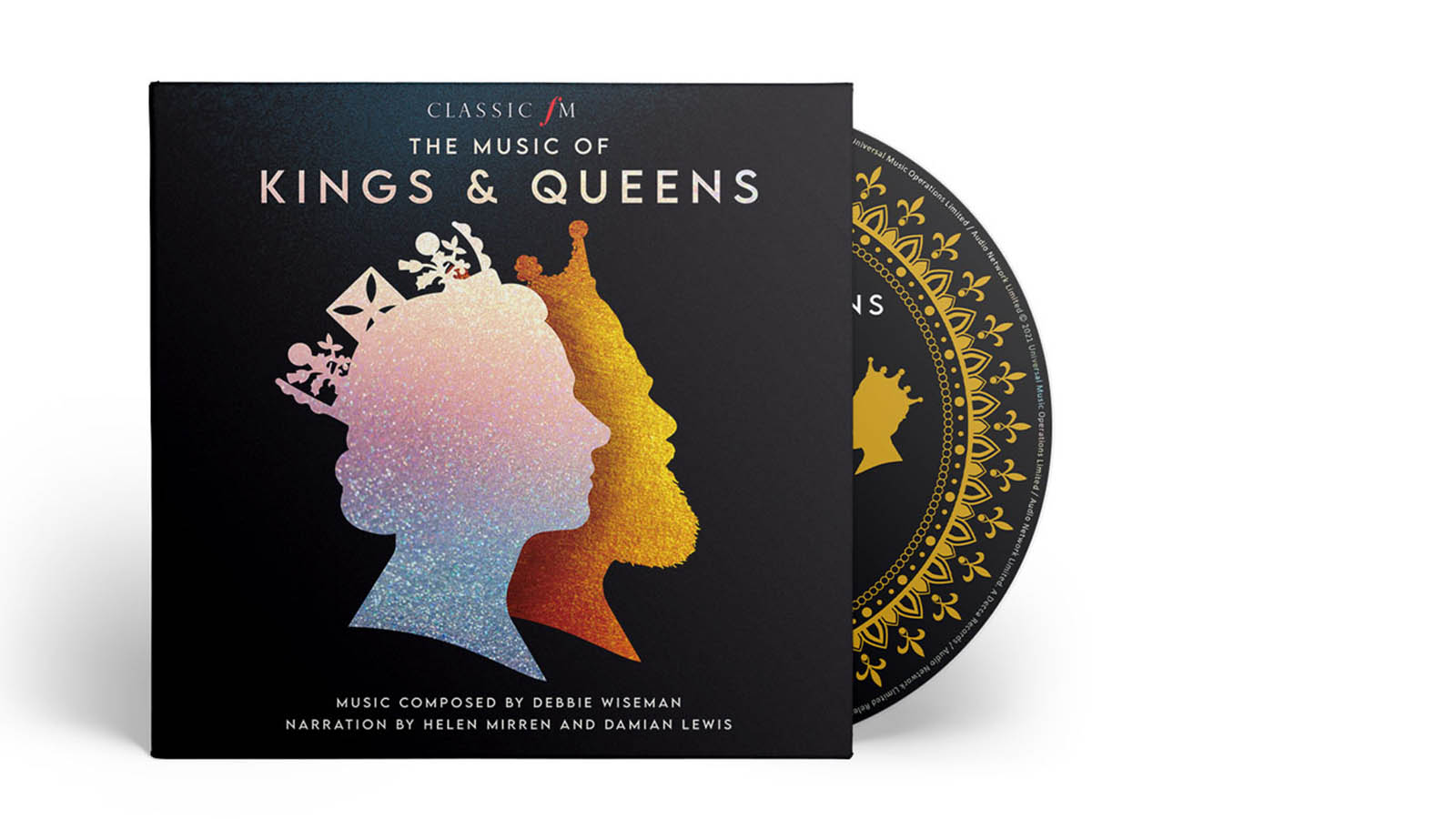 The Music of Kings & Queens 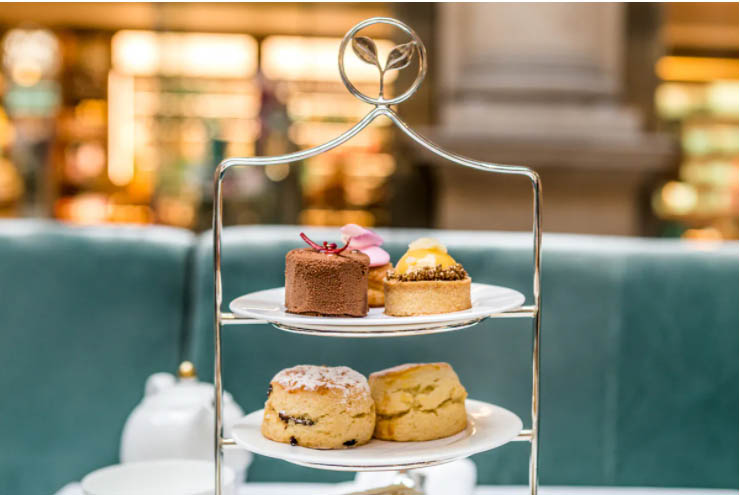 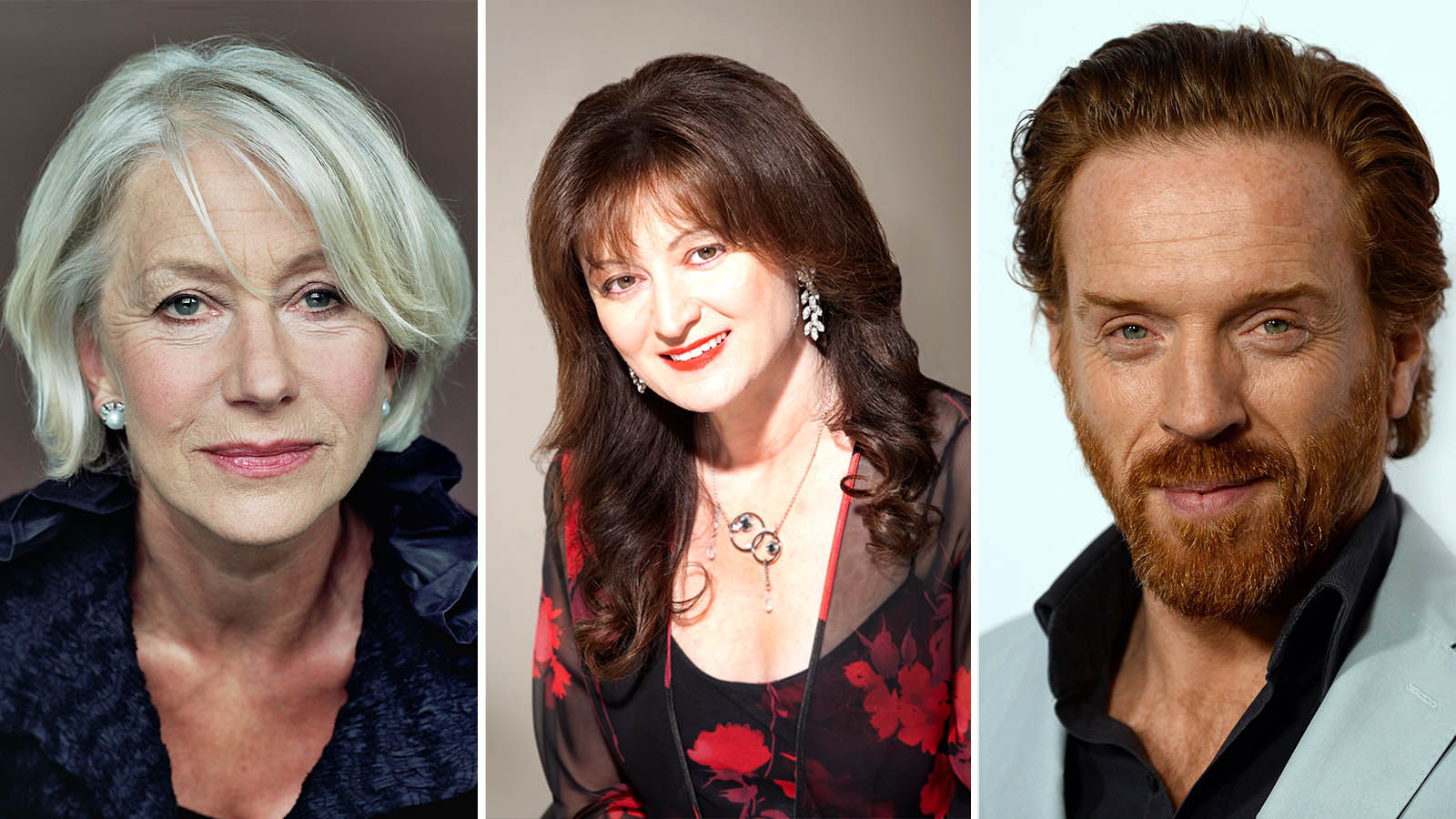