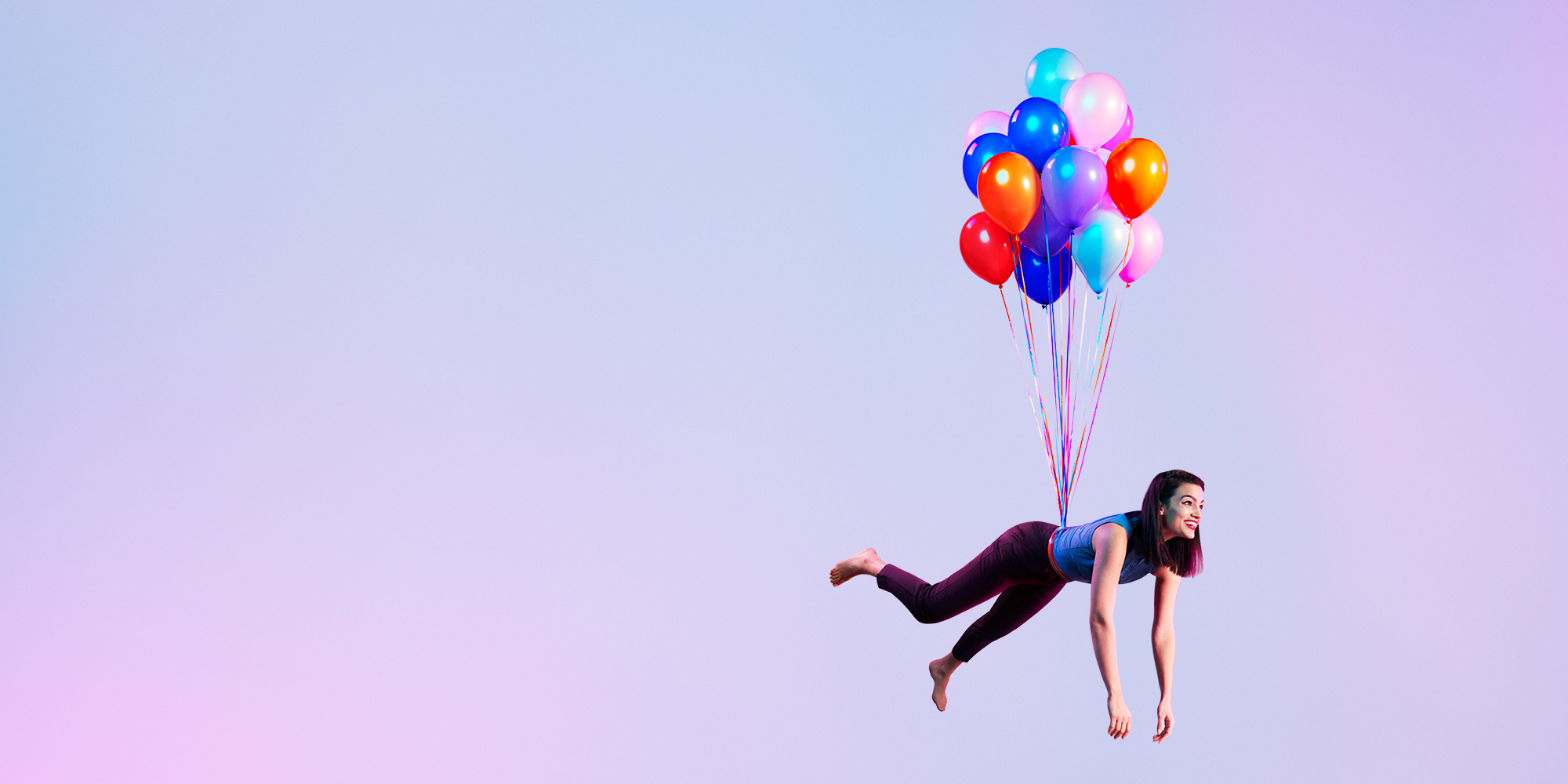 We’re giving you the chance to win a pair of tickets to see ENO’s spectacular production of Offenbach’s Orpheus in the Underworld at the London Coliseum.

Director Emma Rice transports us to a hedonistic, party-filled Underworld, and pokes fun at revered figures from classical antiquity – most famously through the well-known Can-can.

Eurydice is fooled into taking Pluto, ruler of the Underworld, as her lover after her new marriage to Orpheus is brought to an end by tragedy. Orpheus must try to win his wife back, but he is forced to seek the help of glamorous, conceited – and rather bored – gods…